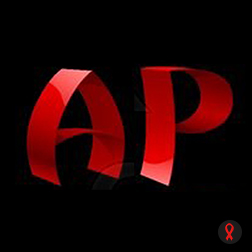 We mentioned this a few months ago, but now we’re just one month away from this year’s AIDS Walk in Boston. We’ve assembled an Aforementioned team to raise money and awareness for those living in Boston and Massachusetts with HIV and AIDS.

As we said before, we feel this cause is particularly important now, with the Affordable Care Act at risk of being eliminated. People with pre-existing conditions will be particularly vulnerable to losing their access to health care. And even more so, now that Massachusetts Governor Charlie Baker proposed a $4.8 million cut to the state’s funding for HIV patients. The House budget committee got it down to a $3.8 million cut, but that’s still quite a gap. So we’re working to do our part to offset the deficit.

Even if you’re not in Boston, you can still help us by donating via the Aforementioned team page. And even if you don’t have the means to make a donation, we hope you’ll spread the word and help us reach as many donors as possible.