We’re pleased to announce that our tenth print issue, focused entirely on climate change, is now available for preorder.

We know that the last couple of months have been a difficult time for so many, our staff included. The world looked very different when we began working on this issue. Now, as we face a different kind of crisis, it would be easy to put other monumental challenges on the back burner. If this pandemic has taught us anything, though, it’s that we’re all deeply connected and we cannot solve one problem while ignoring others. The overlapping, intersecting problems of our world—coronavirus, climate change, economic inequality, racism, human rights, and so many more— must be viewed as systemic challenges that call for coordinated action to find solutions.

We hope that the stories, poems, essays, and visual art in this issue contribute to our shared understanding of the impacts that climate change has on people, cultures, and the natural world.

Writers for Migrant Justice: September 4 in Back Bay

We’re so proud to be one of the sponsors for next week’s Writers for Migrant Justice: Poetry Reading & Fundraiser in Boston. We hope you’ll be there to support the work being done to help migrant families at our southern border. The organizers have gathered a stellar group of readers: Danielle Legros Georges, Natalie Shapero, Martín Espada, Nicole Terez Dutton, Jennifer Jean, U-Meleni Mhlaba-Adebo, Pablo Medina, Yara Liceaga Rojas, Willy Ramirez, and more.

A note from the organizers: “In a time where we are all asking What can I do? reading and hearing writing that holds witness to the ongoing cruelty and inhumanity happening at our border and, importantly, fundraising to help provide urgently needed aid to detained children and adults is a small and necessary action to help fight these injustices. Please join Boston’s literary community in protesting the actions of our government through poetry.”

If you can, we hope you’ll join us Wednesday, September 4th, 6-7:30pm at Arlington Street Church in Boston. Doors open at 5:30 p.m. Drinks, snacks, and appetizers available for purchase. Location is accessible. The event is free and open to the public, but donations are encouraged and appreciated.

We recently did an interview with Erica Charis-Molling of Mass Poetry, in which we talk about publishing, editing, and all of the wonderful and difficult parts of running a small press. You can read the full interview on Mass Poetry’s site. 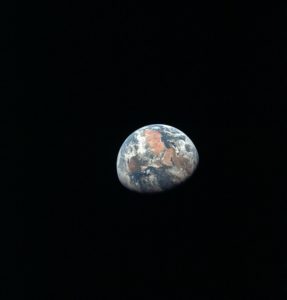 We’ve just opened submissions for the tenth print issue of apt, due out in spring 2020. For this issue, we are seeking to publish new work that addresses climate change. Topics we’re especially interested in include:

Check out our guidelines page for full details about what we’re looking for and how to submit. 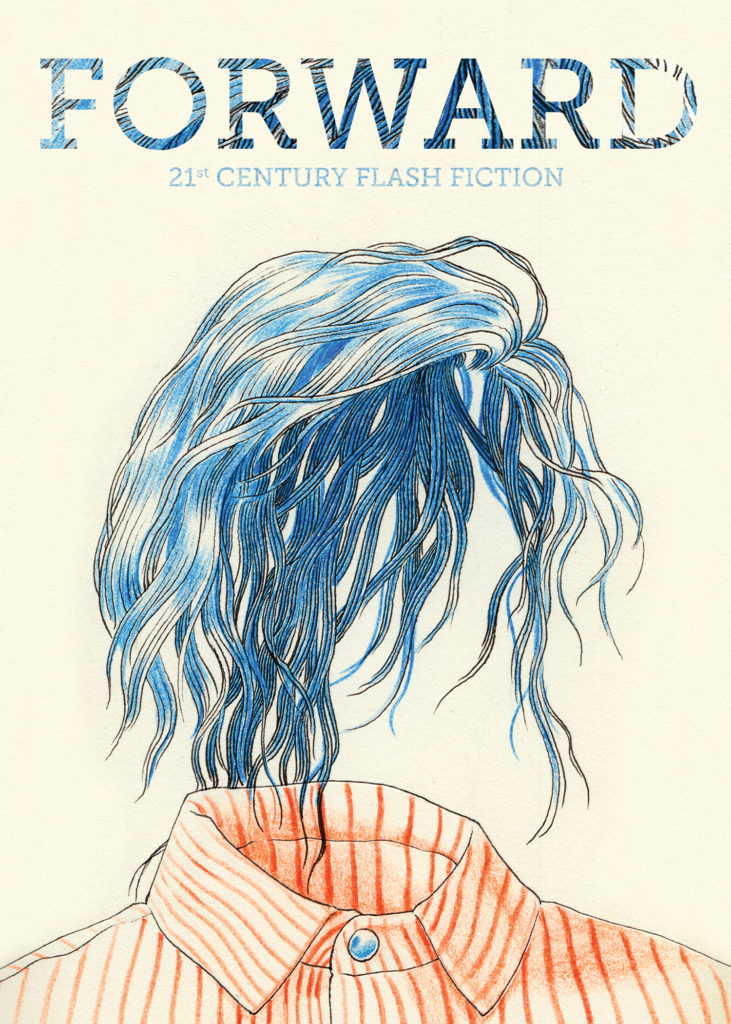 Earlier this year, we announced the first volume of Forward: 21st Century Flash Fiction, a new anthology of flash fiction edited by Megan Giddings, and we’re so proud to open the pre-sale and show off the cover! With art by Anuj Shrestha, and design by Jon Cameron, you’ll definitely want to order this handsome volume for your shelf!

Check out Forward‘s Substack newsletter for an interview with Anuj about his artwork and the cover (facilitated by Forward‘s own Bix Gabriel), and don’t forget to subscribe for updates from our contributors, editors, and collaborators.

In the spirit of the holiday season, we want to express our deep gratitude to all the donors who have supported Forward so far—if you’d like to donate, you can keep us moving full-steam toward the anthology’s release!

So, come out and see us! Our co-founding editors, Carissa Halston and Randolph Pfaff, will be at our table to talk about books and publishing, and we’ll have Aforementioned books and every issue of apt!

Can’t wait to see you there! 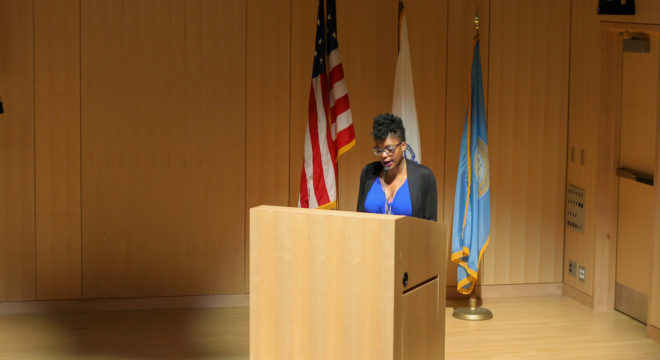 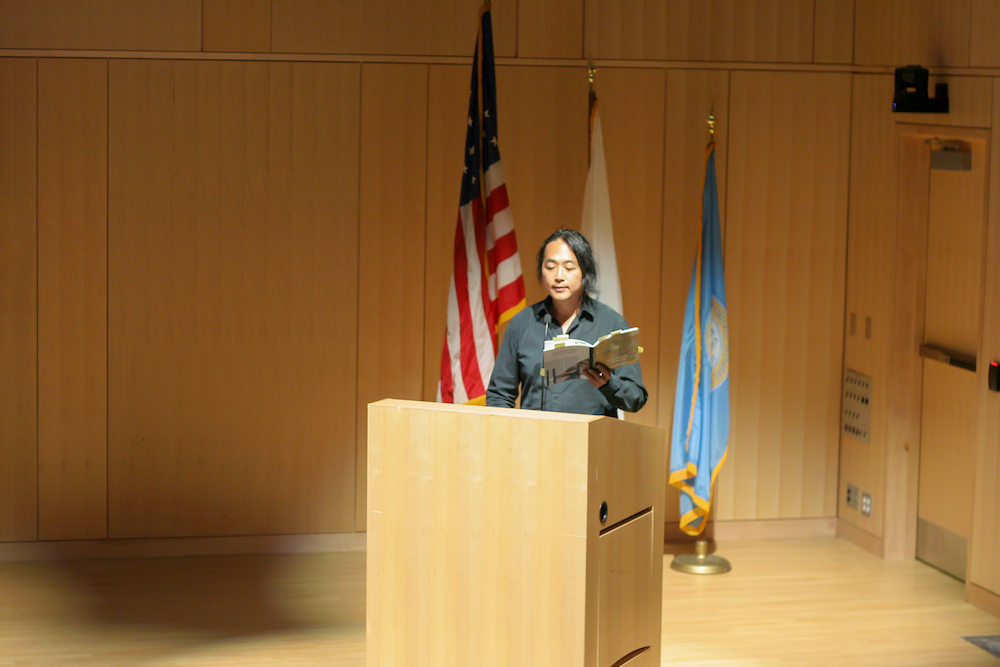 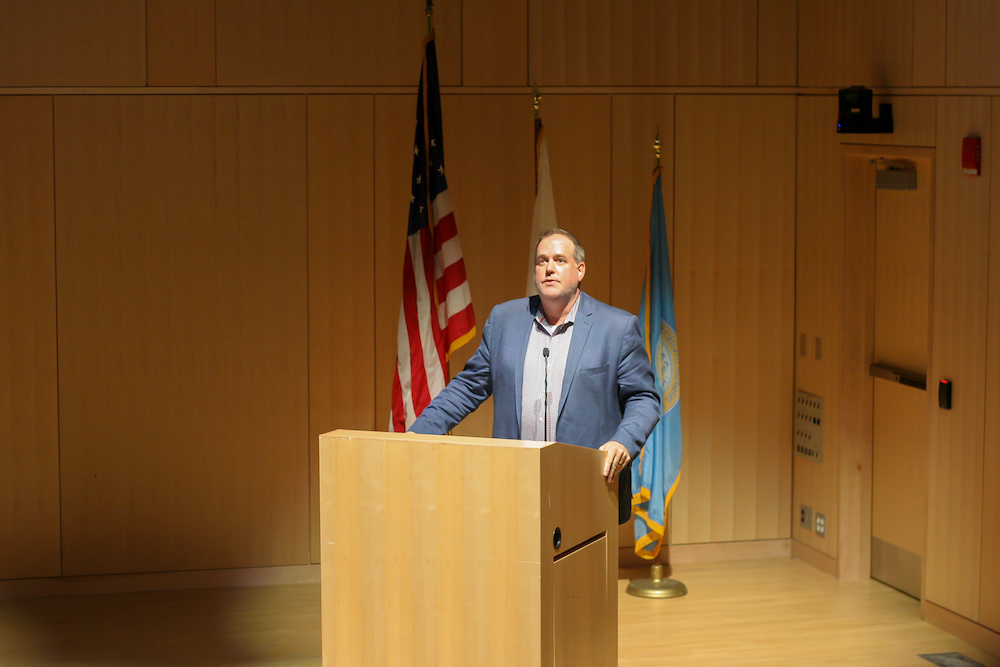 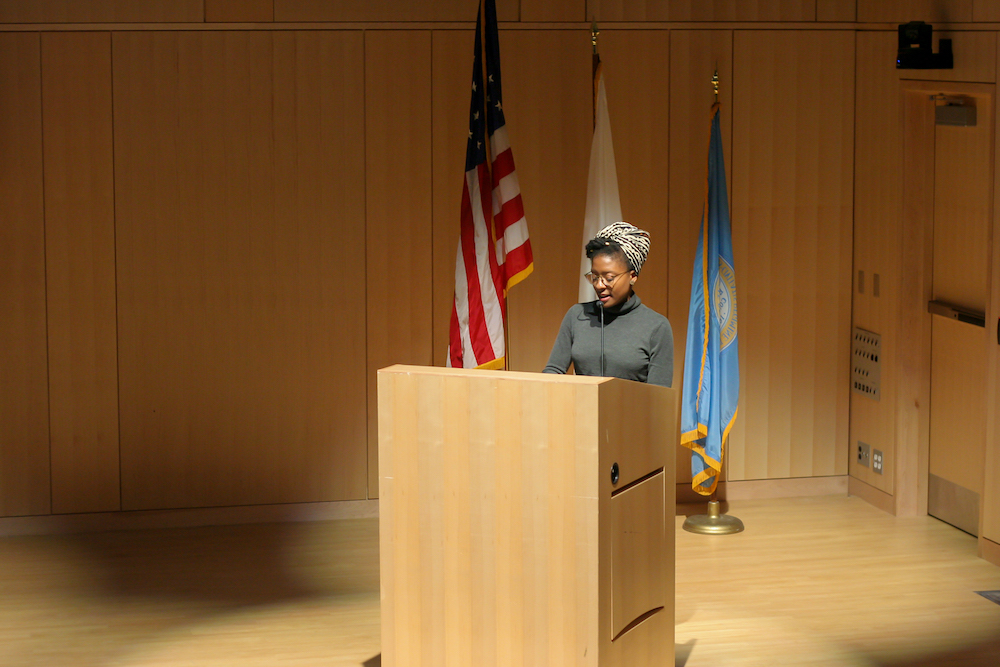 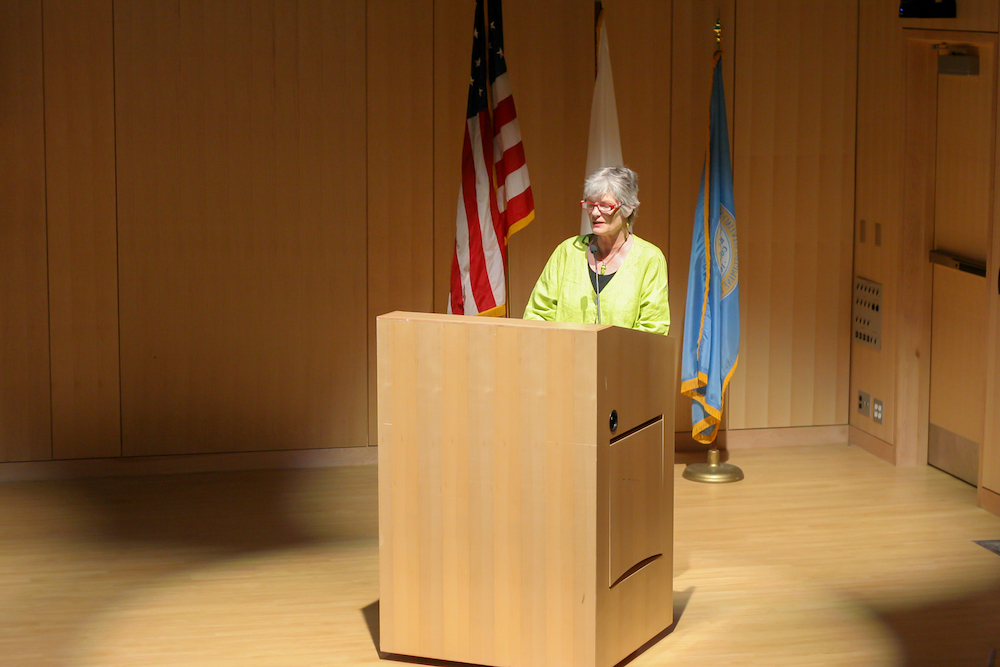 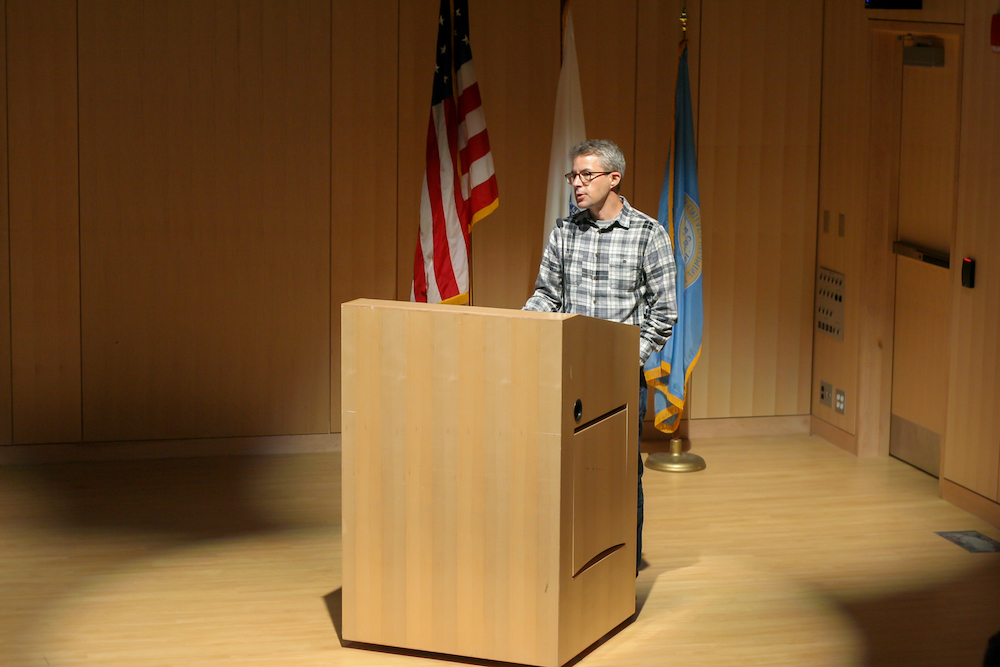 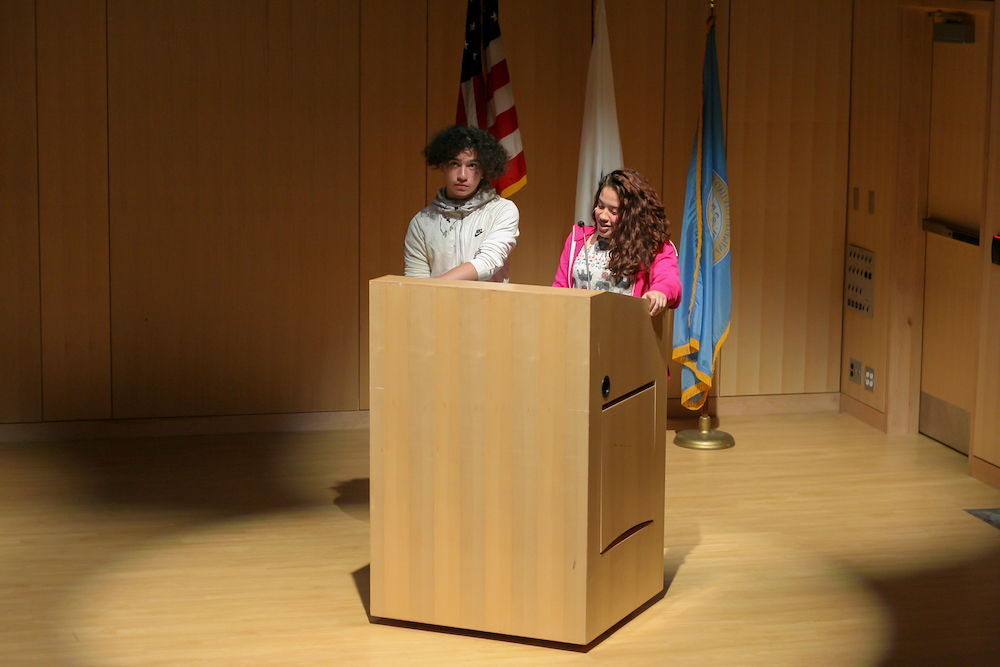 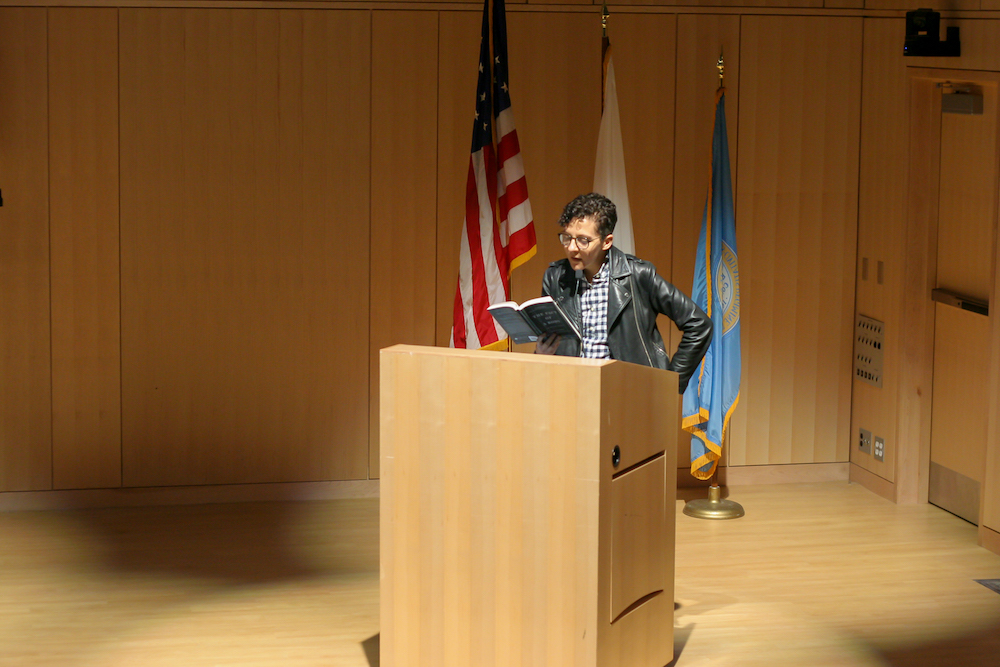 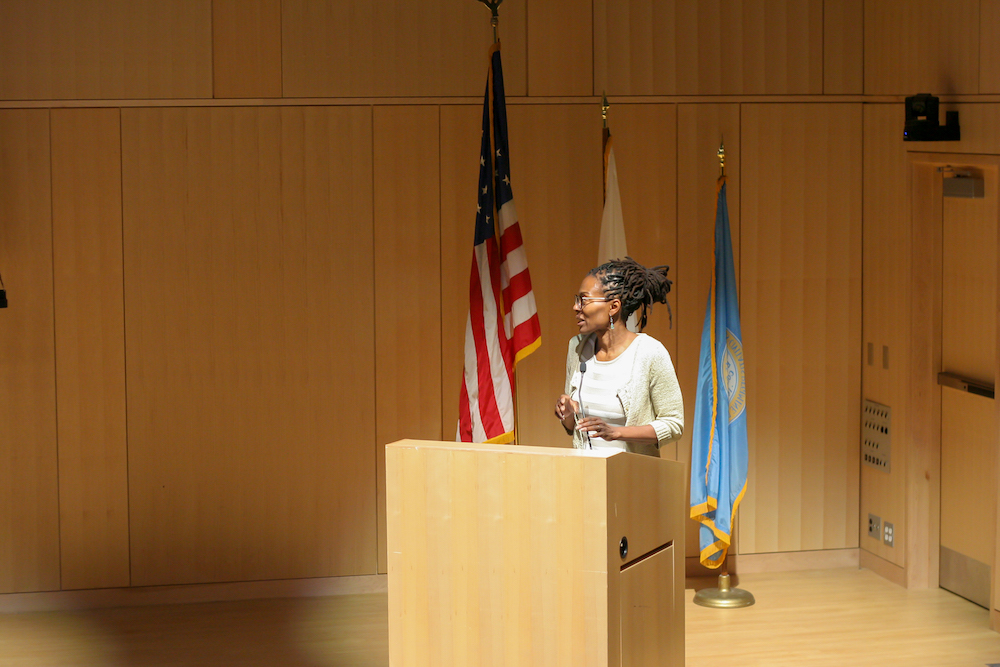 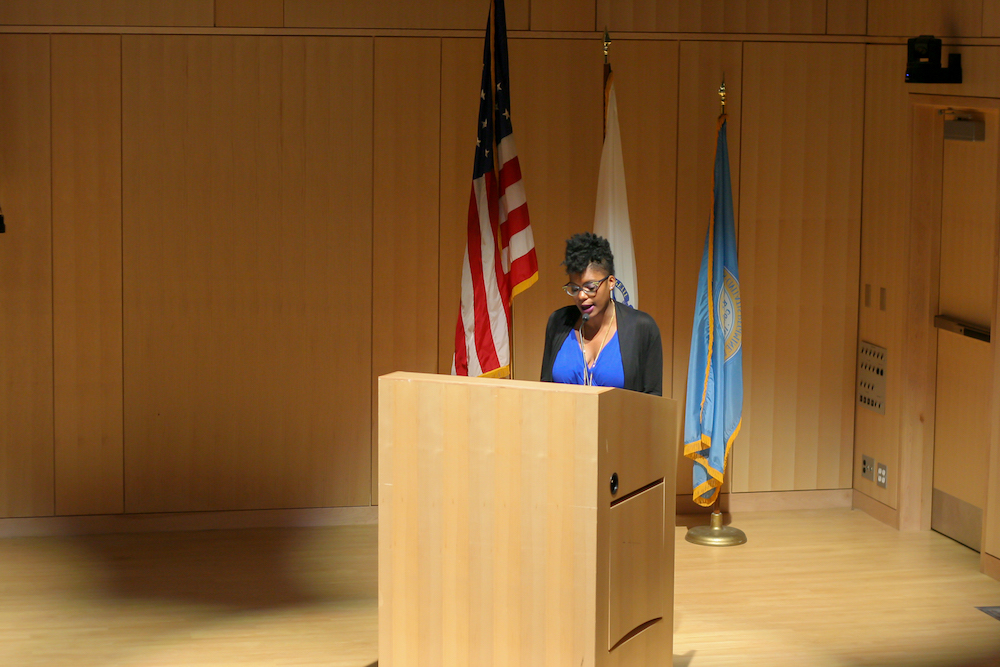 We’re just three days from Greater Boston Writers Resist, and it’s impossible to overemphasize the need for free press right now. I hope you’ll consider attending on Saturday. If you need another reason, the kind crew at DigBoston ran an excerpt from Sam Cha’s American Carnage to plug the event, so check out a bit of the opening below and read the rest at DigBoston—or if you’re in town, it’s also in the print edition!—and be sure to come to the BPL in Copley Square on Saturday to hear Sam kick off Writers Resist. Let’s get together and recommit to writing our way through this administration, and making ourselves heard among all the noise.

“I looked down at the thing inside the case, nestled in black foam rubber.

It was the damnedest thing.

A note: if you’re far from Boston but still want to support our work, you can donate to us directly, and if you want to support an organization that’s keeping us all informed of the difficult details in the news right now, we’re especially reliant on ProPublica these days, and we’d love to keep them in business. 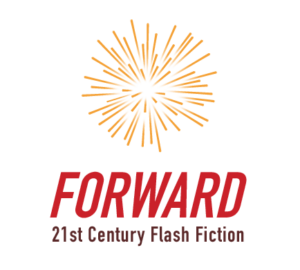 Writers, readers, friends, neighbors, strangers, everybody: we’re proud to announce a new series of books dedicated solely to flash fiction by writers of color! Spearheaded by Megan Giddings, editor at The Offing and Boulevard, Forward: 21st Century Flash Fiction is a new print anthology of flash fiction and craft essays, and we’re publishing the first volume next March!

Want to help us get started on this exciting project? Know someone whose work would be perfect for the anthology? Or just want more information? Head over to the call for submissions to check out the FAQ!