Upcoming events (and working on TWTKCD) 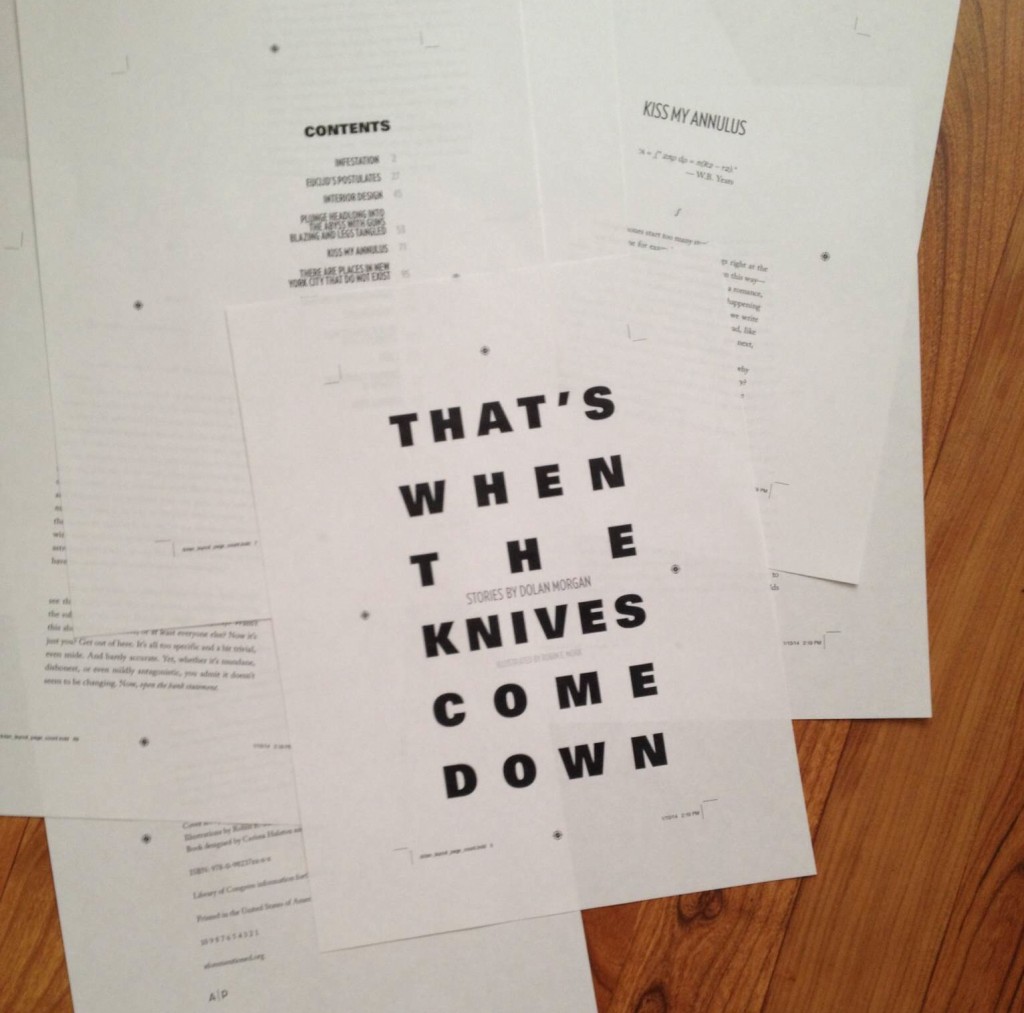 Sometimes, the main AP site gets neglected since we’ve got regular schedules for apt and Literary Firsts, but we’re hoping to change that this year. We’ll soon be posting news about Dolan Morgan’s collection, That’s When The Knives Come Down (due Aug 20, 2014) and Liam Day’s collection, Afforded Permanence (due late fall, 2014).

But first, a little news about the book that helps us kick off every year: apt‘s print annual.

We spent a lot of 2013 working on apt‘s fourth installment, which turned out to be our first themed issue. You can get the lowdown on The Surveillance Issue, and read some excerpts, here. And if you’re in Boston, you should join us next Saturday when we’ll be celebrating the latest issue at Brookline Booksmith!

Also, just two days later, we’ll be at Middlesex Lounge for the next installment of Literary Firsts! Featured readers include Alysia Abbott, Rodney Wittwer, Carolyn Zaikowski, and our very own, Carissa Halston.

If you’re not in the Boston area, worry not—you can still score a copy of apt‘s fourth issue from SPD or directly from us, and keep your eyes on this spot because we’ll soon have the first glimpses of the cover of TWTKCD, info on the presale, and all sorts of other exciting news.

And in The Boston Globe! Monday, Jan 21, 7pm, Middlesex Lounge! See you there! 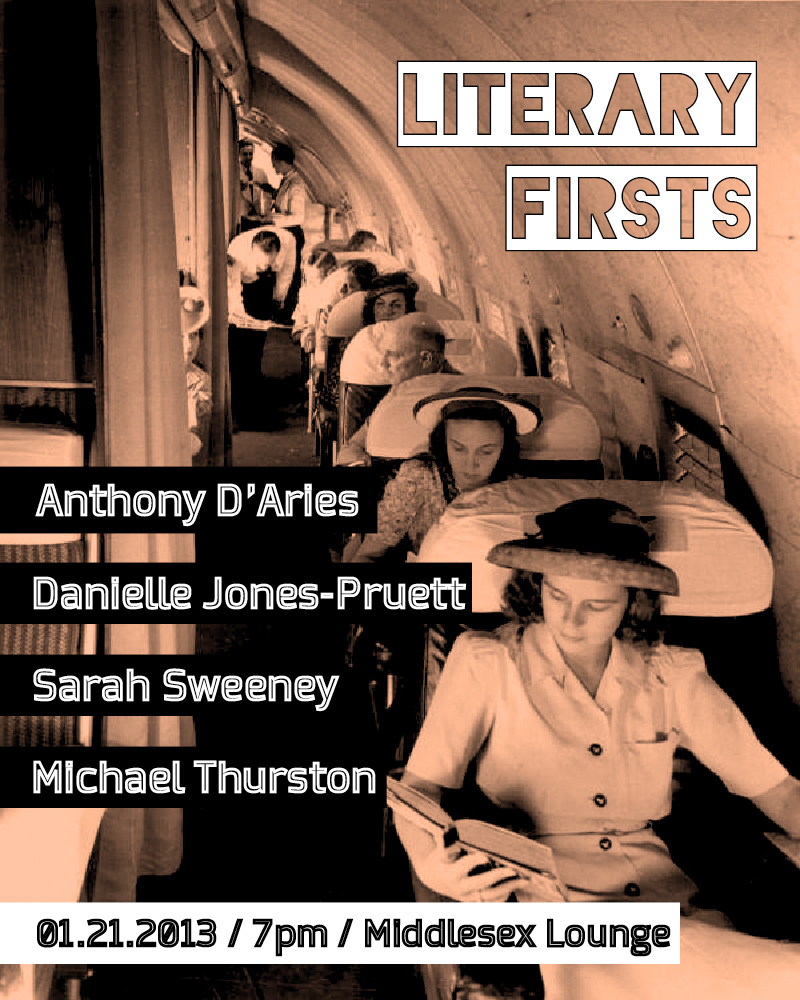 Literary Firsts is only a week away!

Join us on October 15 when Erica Anzalone will read poetry, Myfanwy Collins will read fiction, Jennifer DeLeon will share an essay, and Ilan Mochari will thrill us with a confessional tale. 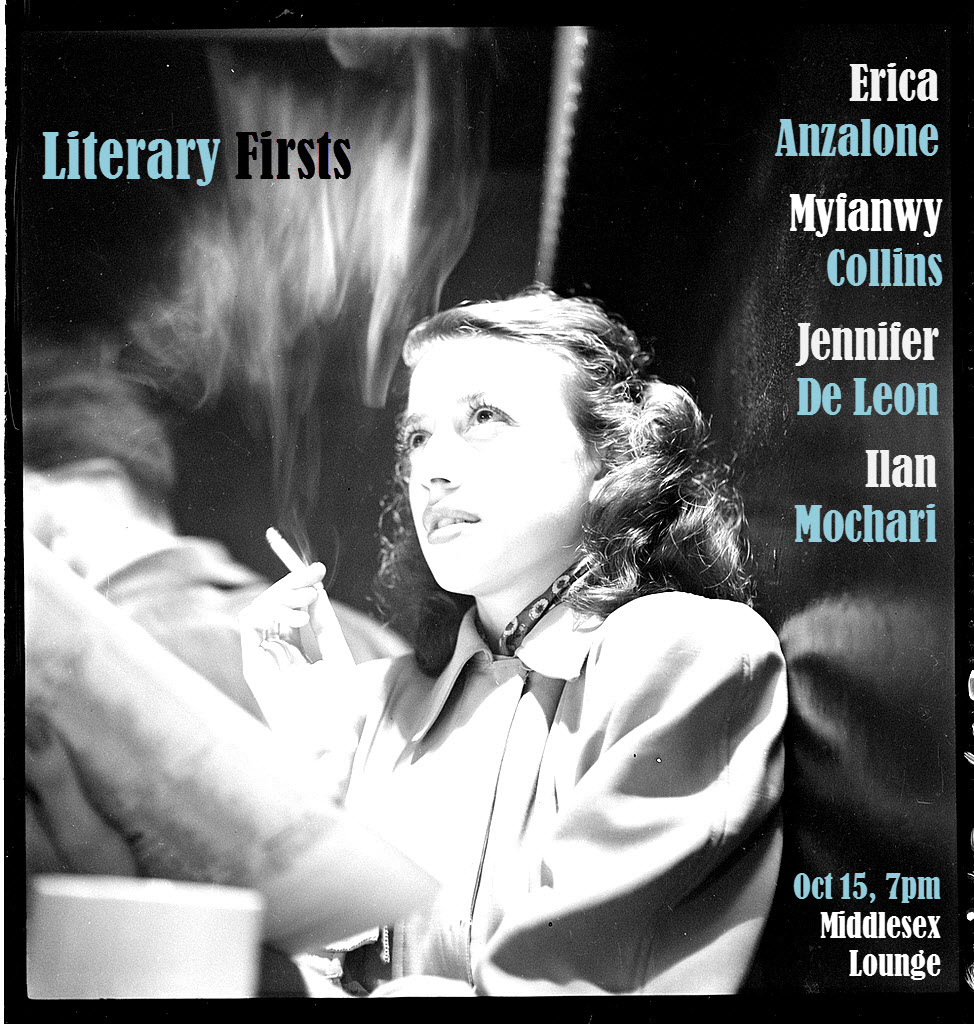 Videos from the latest Literary Firsts reading are up!

Pushcart Prize nominees from the first print issue of apt have been announced!

J.F. Lynch was the first to write an apt comparison!

We are once again accepting online submissions for apt!

There’s less than a month left until submissions close for the second print issue of apt. Thereafter, we’ll be announcing submission guidelines for forthcoming online content (prose only and 1000 words or less!), but more news on that in October.

Speaking of October, the year’s final Literary Firsts is just around the corner, so be sure to join us at Middlesex Lounge on October 17 at 7pm when Catherine Parnell, Janaka Stucky, Danielle Dreilinger, and Elizabeth Gormley will wrap up 2011 with a bang.

We’ve got a ton of plans for 2012 though–our first appearance at AWP, the second print issue of apt, and announcements about our next book. This one prose? Wait and see, readers. Wait and see.